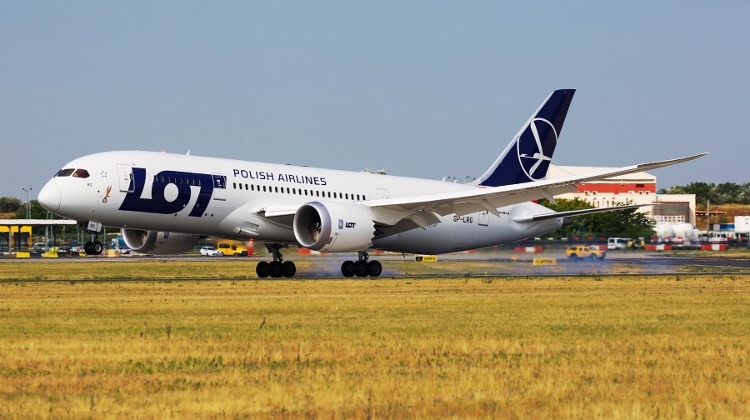 The first direct flight to Seoul from Budapest will launch on September 22 and will fly on Tuesdays, Fridays and Sundays, Milczarski said.

LOT will fly twice every workday to Prague and Stuttgart, and once every day to Sofia and Belgrade, he said. To service the new flights, LOT will operate three new Embraer E-Jet planes from Budapest and hire 60 pilots and 150 stewardesses, he said.

Tamás Menczer, the Hungarian foreign ministry’s state secretary in charge of communications and international representation, said that the announcement mirrors Hungary’s growing importance in Europe and the world.