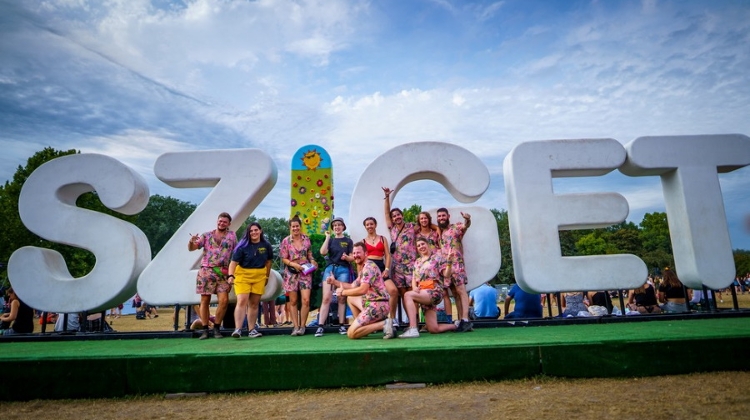 The number of visitors of the Sziget Festival dropped this year to some 530,000 from last year’s record attendance of 565,000, and profits will be lower as a result, Népszava reports.

Although no exact number was revealed, the promoter indicated last year that the profit was near Ft 1 billion.

In addition, ticket sales for the last day, Tuesday, were down considerably due to the bad weather.

Tamás Kádár, head of the festival organising company, told Népszava that the number of visitors has reached its maximum, while costs were excessive this year, as there were nine top performers over the seven days.

This year 53% of the visitors were Hungarians. Most foreigners came from the UK, the Netherlands, France, Italy and Germany.