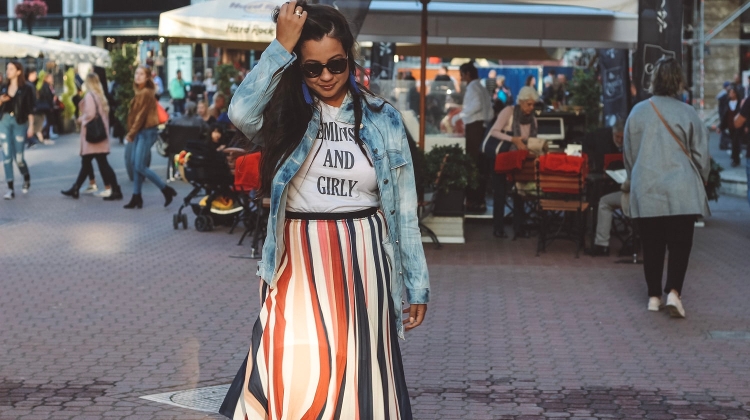 A study revealing the best cities around the world for Generation Z, comprising people born in the late 1990s and early 2000s, has been released by on-demand housing platform, Nestpick.com, with Budapest ranked 81st out of 110 surveyed cities around the globe.

The top three cities according to the 2019 Generation Z City Index are London, Stockholm, and Los Angeles, respectively.

“Taking a values-centric approach to this study, we looked into which cities around the world best understand, advocate, and embody the principles Gen Z-ers prioritize,” commented Ömer Küçükdere, founder and CEO of Nestpick.com.

“Interestingly, despite the uncertainty surrounding Brexit and the high costs of living, our research has found that London ranks first overall,” he noted.

“Adding to the advantages of a weakening pound, London has shown how it is at the forefront of digitalization, advocacy, entertainment, and business. Brexit or not, London has the foundations to continue magnetizing Generation Z in the long term.”

On the other hand, the Hungarian capital was dragged down by poor scores for education (92nd), government digitalization (88th), internationalism (85th), right to protest (84th), and environmental action (80th).

Budapest Most Liveable City In Region