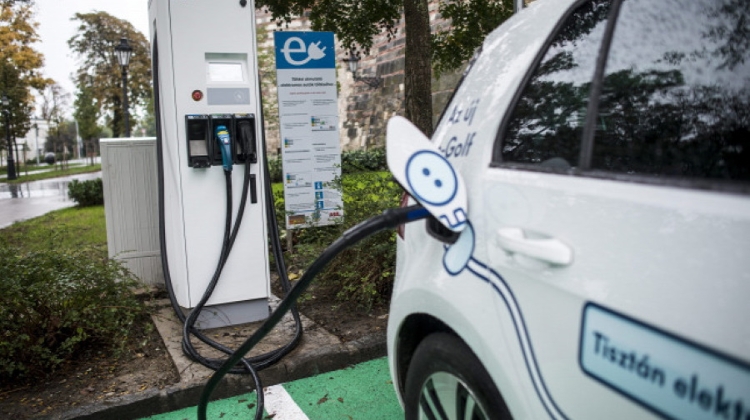 Some 29% of Hungarians currently planning to buy a car would prefer an electric vehicle (EV), while only 13% would consider purchasing a diesel car, according to research by energy company E.ON and German survey institute Kantar EMNID.

A higher level of preference for EVs was measured only in Romania and Italy, with both countries registering a 36% proportion of people wanting to buy EVs. Interestingly, the research says that only 16% would decide in favor of electric cars in Germany.

On the other hand, rejection of diesel cars is as high in Germany as in Hungary. At the other end of the scale is Turkey, where 44% would consider buying diesel cars.

The research also investigated the reasons behind some people rejecting EV purchases. Some 48% of Hungarians say their high price is the most significant negative factor, a rate higher than any of the other countries participating in the survey. Turks are least concerned about the price, with only 24% saying they would refuse to buy an electric car due to its high price.

About 27% of Hungarians say that "range anxiety" prevents them from buying EVs, once again the highest rate in the survey. Hungary is followed in this regard by neighboring Romania (25%).

E.ON says that this is the result of the relatively underdeveloped infrastructure of charging stations in the two countries.

The company says that it aims at combatting this problem, with E.ON creating charging points in parking areas of more than 100 Aldi stores in Hungary, the first having already been delivered in Nyíregyháza.