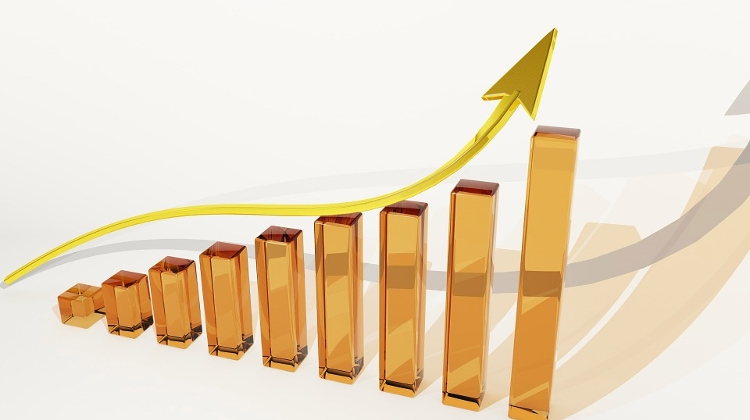 The growth model of the Hungarian economy needs to be developed further to put the country on a sustainable catch-up path in the long term, the governor of the National Bank told an economic conference in Nyíregyháza, in north-east Hungary.

Concerning the Hungarian economy, Matolcsy said that the country’s net external debt would be repaid by 2021, adding that in economic terms Hungary had recently turned from being one of the most vulnerable countries to one of the less vulnerable ones.

Despite that fact, he warned that “12 plus one threats” are facing Europe’s economic development, affecting Hungary’s ability to narrow the gap with more developed EU countries.

Matolcsy said the world was on the way to a new system of exchange “based on information and energy” in which “information is the new gold”.

Among the challenges he mentioned “the looming effect of a hard Brexit”, a slowdown in the German economy and the possibility of a trade war between the US and China spilling over into other regions, with a potentially serious impact on Hungary’s ability to narrow the gap with its richer peers.

Matolcsy urged the implementation of the central bank’s programme to improve Hungary’s competitiveness. He also suggested that internal demand in general should be improved, while certain specific industries may need central support.