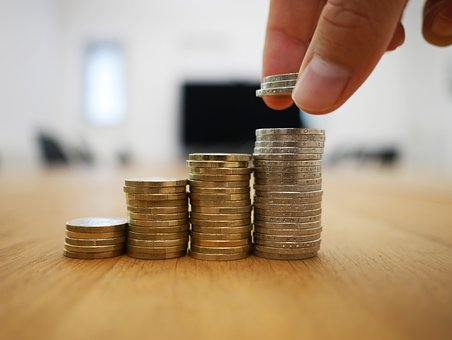 The previous highest amount was HUF 240 bln recorded in 2008, before the economic crisis. The rate stood at around HUF 160 bln for several years and started to increase again after 2015. The rise is driven mostly by the intensified labor shortage, as well as growing wages.

Part of the HUF 278 bln is usually transferred back home by foreigners, but majority is spent in Hungary on living costs.

Despite the specific request of MPs, the government have declined to reveal exact figures on the number of foreign workers in Hungary, index.hu says.