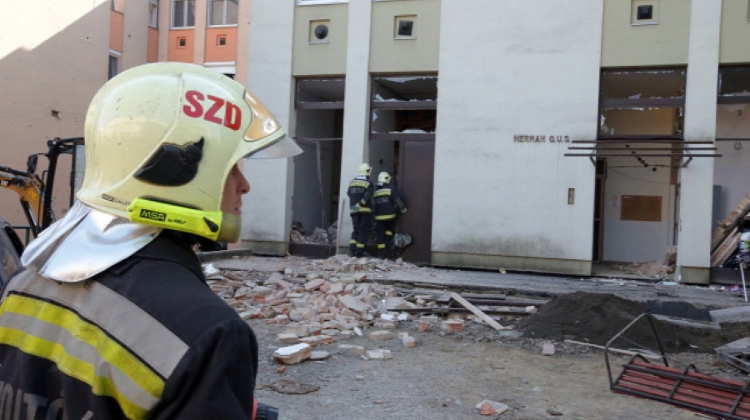 A gas blast in an apartment building in Szekszárd, southern Hungary on Wednesday damaged up to 30 flats, Népszava reports.

More than 20 fire-fighters took part in the rescue operation, as more than 100 residents had to evacuate their homes.

Mayor Rezső Ács said 10-30 homes were affected and that residents will be accommodated by the local council.