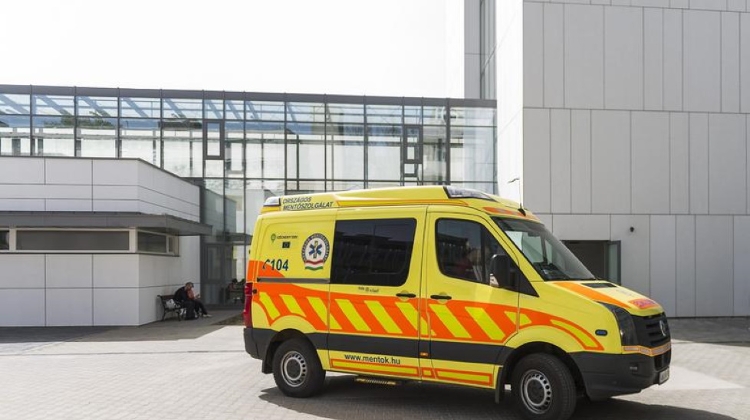 The video shows a person trying to call the ambulance for a patient on the street. The dispatchers admit that they cannot send a car within an hour, according to the video.

The standard European response time is 15 minutes, which is reduced to seven-eight minutes in big cities. The rate of Budapest is increasing.

The National Ambulance Service (OMSZ) recorded 15 minutes or less response times in 77.6% of the calls in 2010, which had fallen to 64.9% in 2017. To try and meet response time targets, OMSZ often orders ambulances from the countryside to assist the emergency service in Budapest.