Laptops Can Stay In Bags During Security Screening At Budapest Airport 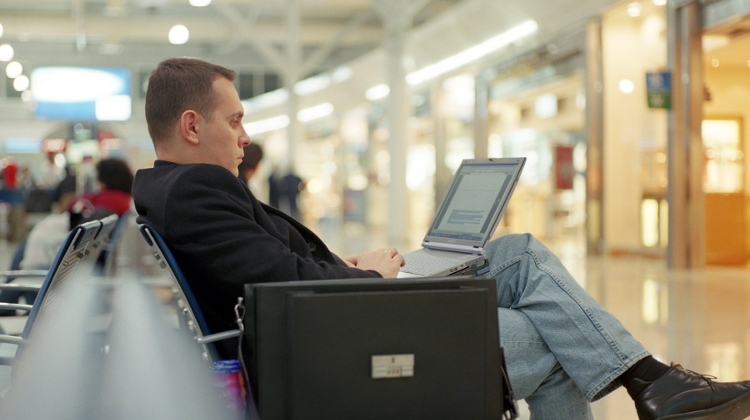 From now on, laptops and tablets do not have to be taken out of hand baggage at Budapest Airport during security screening.

The new procedure has only been introduced in a few locations in Europe, so Budapest Airport is at the forefront in this development.

The change in technology introduced by Budapest Airport yesterday makes flying more convenient while providing the same high security as in the past. So far, all large electronic devices had to be taken out of hand baggage during security screening, because that was the only way screening could be performed.

Security controllers were only able to screen passengers’ electronic devices if they were placed in a separate tray. Thanks to the latest technological developments, however, from 24 October, not only laptops, but all electronic devices larger than mobile phones - such as tablets, cameras and hairdryers - may remain inside passengers’ bags during screening.

The full-scale application of the new rules at all screening lanes was preceded by 5 months of testing, to ensure that introduction on 24 October should be smooth. The new system will make passage through security screening even more seamless for passengers, and could have a further positive impact on the already low waiting times.

According to Budapest Airport’s estimate, the change affects one out of eight or ten passengers directly; this is the number of people who carry items in their hand baggage which had to be placed in a separate tray so far during security screening. The procedure is brand new amongst European airports, and has only been introduced in a few locations.

“These new rules fit nicely into the series of developments introduced by Budapest Airport to make air travel – and, within that, the security screening process – more convenient, faster and hassle-free,” said Dr. Rolf Schnitzler, the CEO of Budapest Airport.

“Amongst other things, this year we increased the number of screening lanes, purchased brand new body scanners, provide personal and digital information for queue management and placed counters at the entrances of the screening areas, where passengers can prepare liquids, thus speeding up passage,” he added.

The new procedure introduced yesterday does not apply to liquids carried in hand baggage for the moment; these still need to still be taken out of hand baggage and placed in the tray in sealable plastic bags.