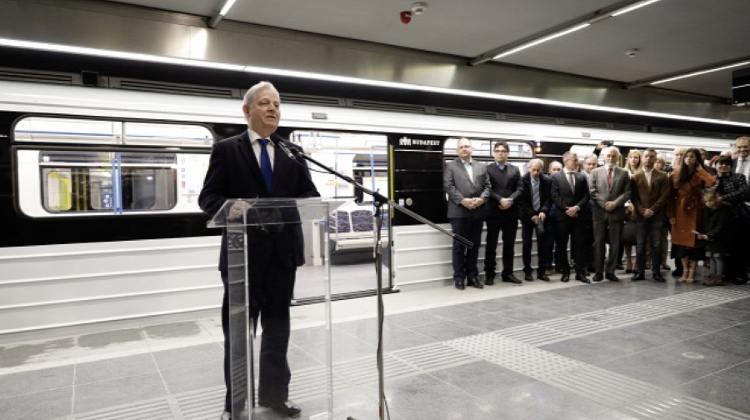 Air-conditioning units will be installed in M3 metro carriages next year, as about Ft 36 billion has been recovered from the Alstom contracts related to construction of the fourth mero line, mayor István Tarlós told M1 TV channel Monday morning.

Listing achievements since he became mayor in 2010, Tarlós said 170 projects have been implemented in the past nine years.

Regarding the future, Tarlós said plans already approved by the city council, the council for public development projects and the cabinet include the upgrade of the Chain Bridge and its vicinity, the replacement of old public transport vehicles, sewerage works on Béke tér in the 13th District, large-scale cycling development projects, the reconstruction of the road leading to the airport, and the construction of a bridge over the Danube at Aquincum.