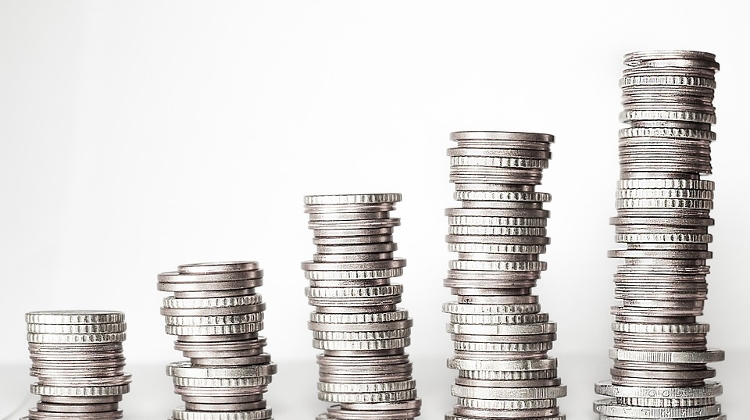 The proportion of Hungarians at risk of poverty or social exclusion was 19.6% in 2018 compared to the 21.7% EU average, data compiled by the European Commissionʼs statistical body Eurostat show.

By household composition 17.6% of households without children were at risk of poverty but the rate was 20.6% for ones with children.

A breakdown by age shows that 23.8% of those younger than 18 years were in the at risk category compared to a 13.3% rate among those more than 65 years old.

Individuals are identified as being at risk of poverty if they were in at least one of the following three conditions: at risk of poverty after social transfers (income poverty), severely materially deprived or living in households with very low work intensity.

Data shows that last year 12.8% of Hungarian were at-risk-of-poverty after social transfers, 10.1% were severely materially deprived and 5.7% were living in households with very low work intensity.