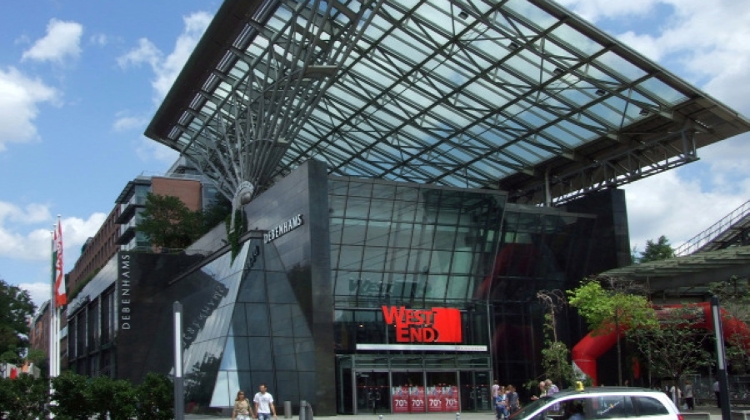 West End Magyarország, owner of the West End shopping mall, plans to spend millions of Euros on renovating the facility in central Budapest. Also, over the next three years many new shops will open and new services will be launched.

A third of the mall’s more than 400 stores have been replaced in the last three years as a result of a conscious strategy aimed at new target groups.

Part of the building, including the area hosting some 50 restaurants, will also be transformed.

West End Magyarország will make use of digitalisation, by installing digital interfaces and introducing cash-free parking services from next year.

The company reported an average increase of 5% in visitor numbers over the past three years, to around 20 million. The company has annual revenue of more than €30 million.