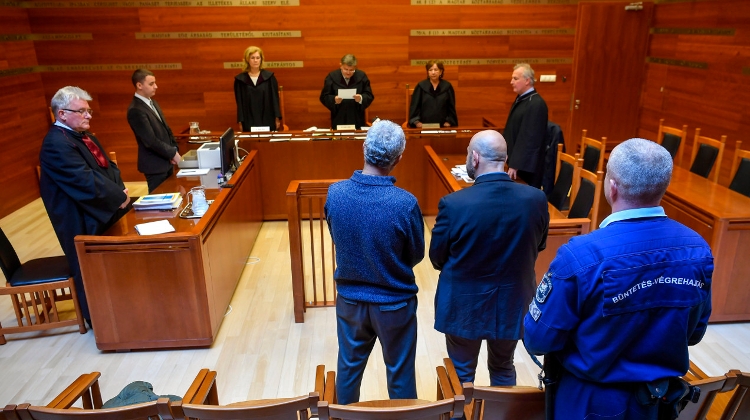 A Dutch citizen of Iraqi origin was sentenced to eight years in prison by a court in Debrecen in eastern Hungary for attempting to smuggle 36 people from Hungary to western Europe.

In line with the non-final ruling he has been expelled from Hungary for ten years, a press officer of the court said.

The man tried to smuggle Iraqi, Syrian and Iranian citizens from Hungary to western Europe in December 2016, Ildikó Fórizs said.

The court ruled that the man was also guilty of attempted serious bodily harm, committed as part of an organised criminal group, and his actions seriously violated Hungary’s integrity and sovereignty, she said.

The man denied the charges.