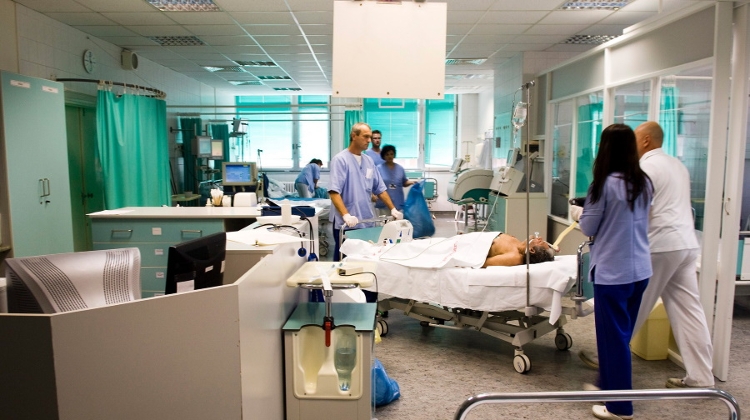 Szeretlek Magyarország reported that last year approximately 15,151 hospital infections happened in Hungarian institutions and 541 out of these were fatal.

The report also revealed that 567 Hungarian residents died in car accidents last year. Although this number is more than the rate of hospital infections, the number of deaths in health institutions is still more frequent.

In Hungarian hospitals 131 different infections were reported. 78% of these are not specific diseases which means that we can get infected with them by simply walking on the street.

The report emphasized that this is not the actual data as the exact number of infections is hard to estimate and it is not unlikely that some infection cases were not reported.

This shows that there could be even more. Due to medical catheters 206 died last year in Hungarian hospitals.

Other hospital infections are toxemia and digestive system infections. The reason behind this might be that Hungarian doctors use fewer germ-killers than the EU average.

While the EU reports 24 litres of averagely used germ-killers this number in Hungary is only 9.5.