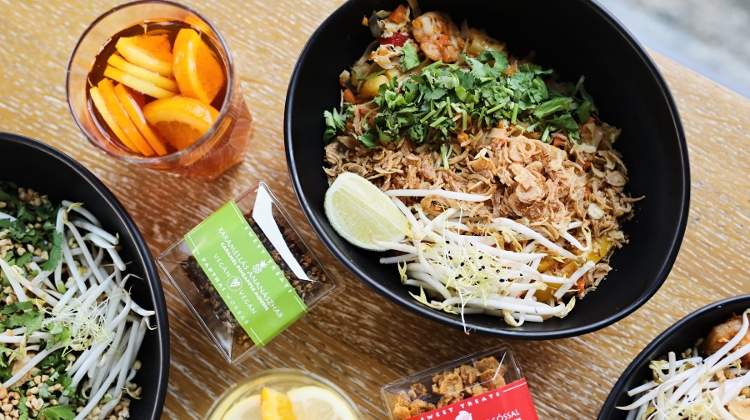 Padthai Wokbar, launched in Budapest seven years ago, now has seven outlets in the city.

Although growth potential is limited in Hungary, the chain will open more outlets, Kanóczky said, even as he stressed that foreign expansion is the future.

Győr residents have good purchasing power and the city is closer to the West, he remarked, adding that the decision to open the new unit in a shopping mall bears relatively low risk.