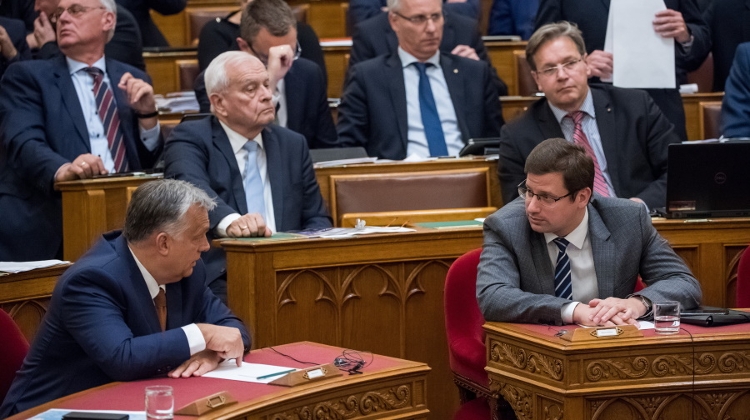 Responding to a letter Karácsony had sent the prime minister last month requesting a personal meeting, Orbán again congratulated the new mayor on his election victory.

“As far as I am aware, the inaugural session of the Municipal Assembly is scheduled for November 5,” Orbán wrote in a letter to Karácsony.

“I am convinced that the matter of developments in Budapest also require immediate decisions, therefore I ask that you accept my invitation to the meeting of Hungary’s government scheduled for November 6 so that we can get acquainted with your position on investment projects in the capital and decide on the future of the development projects that have been approved by the government.”

The prime minister added that the meeting’s agenda was not limited to development projects and that the government was ready to hear Karácsony’s views on other important matters concerning the capital.

Karácsony has accepted the invitation.