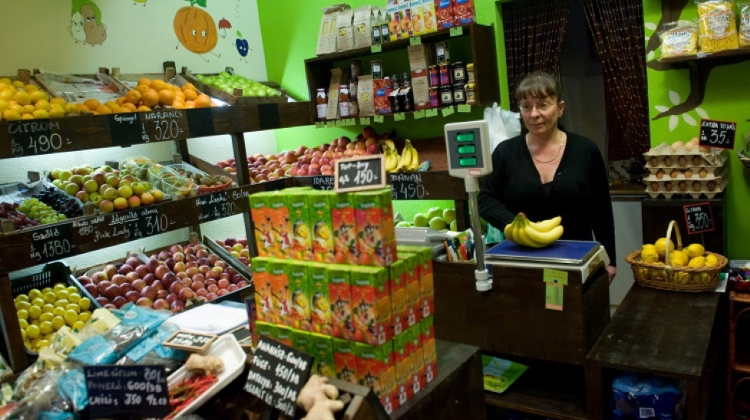 There were 120,500 stores operating in Hungary at the end of June, 2,000 fewer than one year earlier, as even the growth in consumption has not been enough to stop the years-long decline in shops, Portfolio reports.

Approximately 150,000 shops operated before the financial crisis in 2008.

Smaller shops have come under pressure due to rising wages and the migration of staff to larger, multinational retailers.

The number of food and grocery shops was down by 750 to 38,500 at the end of the first half, a trend primarily visible in rural, scarcely populated areas.

According to an earlier assessment by the Central Statistics Office, the establishment of national tobacco shops, the launch of online cash registers, the spread of online shopping and the temporary ban on Sunday shopping have all had a negative impact on stores.

In related news, Magyar Nemzet writes that supermarkets are preparing take up hundreds of seasonal workers in the coming weeks to cope with the labour shortage.

Some shops were short of products in November due to a lack of workforce, it added.