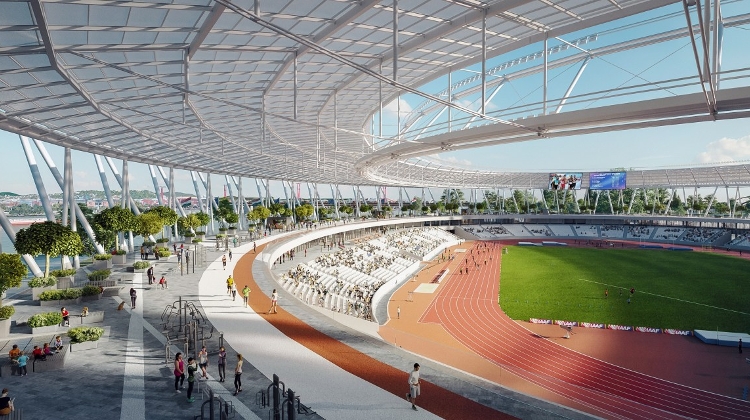 Officials of the government and the new municipal assembly agreed on the conditions for Budapest to host the World Athletics Championships in 2023 at their meeting.

A government decree codifying those conditions will be drafted before December 31, the head of the Prime Minister’s office said after a meeting of the Budapest Public Development Council.

Speaking at a press conference, Gergely Gulyás said that the central government and Budapest’s new leadership could reach consensus on health-care related development projects in Budapest.

Addressing the same press conference, Gergely Karácsony, the new mayor of Budapest, called it a major success for the city’s residents that the projects to be implemented in connection with the championships would be backed by a majority and would serve all sports-loving people.

As regards the construction of a superhospital in southern Buda, no consensus was reached, as the municipality disagreed with the sites proposed by the central government, they said.

Concerning the construction of a new bridge in southern Budapest and a revamp of Chain Bridge, the sides moved closer towards a consensus, but further talks would be necessary.

The gap between their views on the completion of the Liget museum quarter in the City Park has not narrowed.