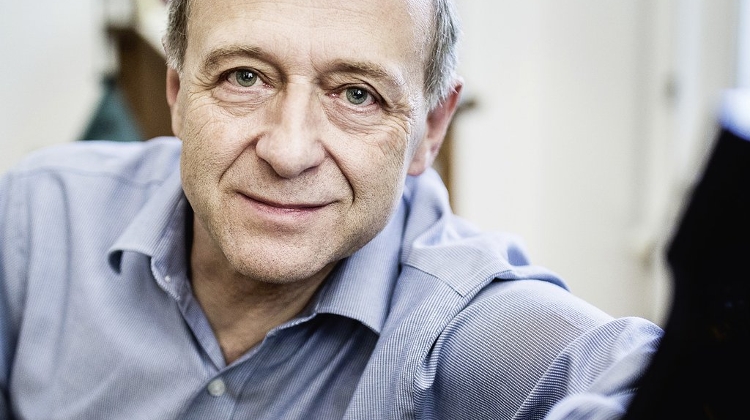 The members of the Budapest Festival Orchestra are the most multifaceted musicians in Hungary – and perhaps in the world.

Apart from being outstanding orchestral musicians, they also perform in chamber formations of the highest quality and often appear before the audience as soloists.

They approach Baroque, classical and contemporary music with the same level of professionalism, and are also no strangers to jazz or folk music.

They know everything there is to know about their own instruments, and are able to enchant and capture the attention of everyone from children who are complete newcomers to music to seasoned aficionados of the classics.

They also hold their own as a choir, so their musical toolbox is, in a word, simply unlimited.

Just as Iván Fischer’s ideas, creativity and enthusiasm know no limits. The purpose of the Christmas concert is to allow the audience to share in all these miracles.

This is an evening where anything can happen. The audience will have a role in determining the programme, so the concert will be custom-tailored to its listeners. Of course, there will also be surprises in store, which Iván Fischer will handle.

As he puts it: “This concert is like a wrapped gift, as when a child announces ahead of time what he would like for Christmas, but at the same time, of course, he also wants to be surprised.” At this concert the audience will get both.

The holiday concert will also mark an anniversary: the BFO made its debut at the Liszt Academy at Christmas in 1983, which was when the Grand Hall became available. It is through this coincidence that the orchestra’s arguably most beautiful tradition was born, which continues to bring warmth to the hearts of music lovers year after year during the holiday season.