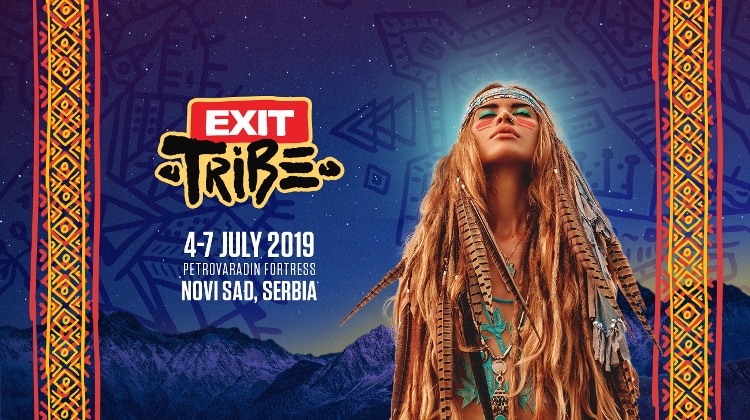 Each summer, thanks to EXIT Festival, the colossal Petrovaradin Fortress in northern Serbia becomes a place of music pilgrimage for people from all over the world, and judging by the early bird ticket sales, it will be once again filled to the brim from July 4th to 7th. Already announced rock giants The Cure will be joined by one of the most impressive rock bands of today, Greta Van Fleet.

The unstoppable quartet from Michigan has stormed the world with such rock bravado that even Robert Plant confirmed them as today’s incarnation of Led Zeppelin while Elton John said he did not see such energy in this whole century! Young rockers sold out their entire American tour, playing at gigantic stages of Coachella, Lollapalooza and Rock Am Ring, while their debut album reached the top of the Billboard charts only this month!

EXIT also welcomes Phil Anselmo, the legendary frontman of Pantera whose biggest anthems will be played live in a set symbolicaly named after the band’s best-selling albums – A Vulgar Display of 101 Proof!