See What Happened @ Will Smith's Birthday Concert In Budapest 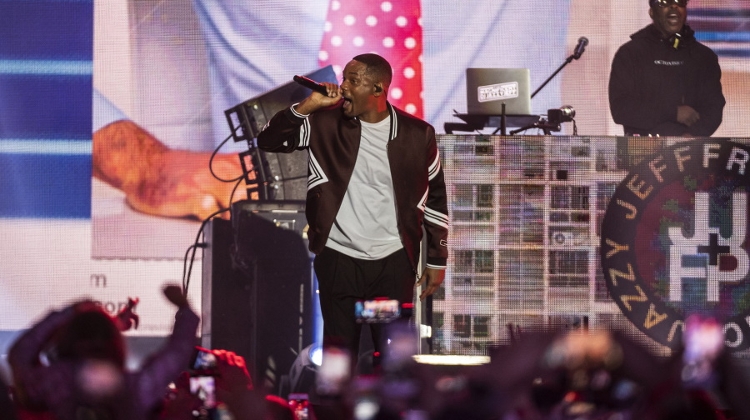 Hollywood actor and two-time Grammy winner Will Smith gave a short concert last night on the square in front of St. Stephen’s Basilica to celebrate his 51st birthday and to promote his new film, Gemini Man, partly shot in Budapest. DJ Jazzy Jeff joined him on the stage and fireworks also boosted the mood.

Will Smith announced in a video posted on his official Facebook page last week that he was giving a concert at ‘Basilica Square’ (Szent István square in front of the St. Stephen’s Basilica) in Budapest on September 25th to celebrate his 51st birthday. 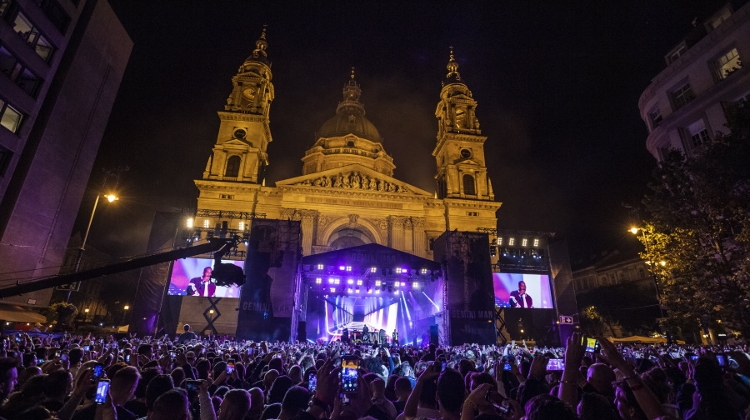 At the concert, he performed some of his most famous songs, but it was more about celebrating. 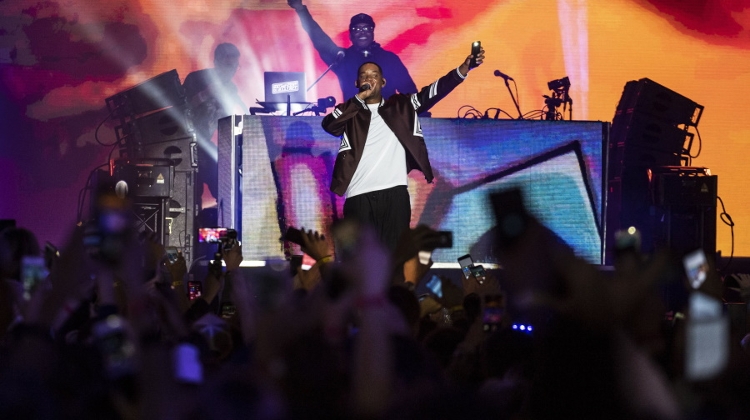 His new film Gemini Man was shot in Budapest, the film will feature several major sights of the Hungarian capital. Will Smith and film director Ang Lee as well as producers Jerry Bruckheimer and David Ellison returned to Budapest for the Hungarian premiere, which was held at the Buda Castle, attended by several celebrities.

Update: Will Smith Returning To Budapest