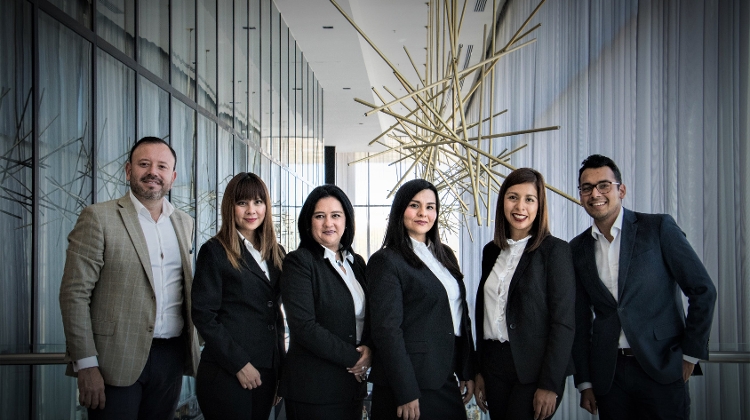 Hungary has the second-highest rate of growth of knowledge-intensive occupations in all of Europe, with the number of people working at the most knowledge-intensive firms of the country growing from 321,300 in 2012 to 424,900 in 2019, according to a new report by think tank European Center for Entrepreneurship and Policy Reform.

Hungary was only surpassed by Latvia in terms of growth.

According to the third edition of "The Geography of Europe’s Brain Business Jobs: 2020 Index", made with the financial support of Nordic Capital, some 32% of the 103,600 new brain business jobs emerged in ICT, while 27% emerged in the tech sector. Advanced services account for 24% of the new jobs, with creative professions accounting for 17%.

The report notes that Hungary ranks highly in knowledge-intensive jobs concentration, surpassing CEE peers. The concentration is even slightly higher than in Norway.

"The strong rise of brain business jobs in Hungary is a prime example of the rapid changes in the geography of successful enterprise in Europe," the report notes.

However, in areas such as advertising and market research, as well as telecommunications, Hungary has a lower than average concentration.

Budapest is the strongest region in Hungary regarding brain business jobs, with some 182,493 individuals, about 16.5% of the working-age population), working in such positions, a rate more than twice the national average.

Budapest fares well even when compared to Western counterparts, as the city has a slightly higher brain business job concentration than Copenhagen, Oslo, Amsterdam, Berlin, Helsinki, Brussels, Madrid, and Vienna.

In the Pest region, the report found 41,142 Brain Business Jobs (5.4% of the working-age population), compared to 4.1% in Central Transdanubia.

The worst performers were the Northern Great Plain and the Southern Great Plain regions, with 3% and 2.8% of working-age individuals, respectively, working at highly knowledge-intensive businesses.

The report says that the growth of brain business jobs must be boosted outside the capital region, in order to elevate the performance of the country as a whole.