Household Spending On Catering Services In Hungary Above EU Average 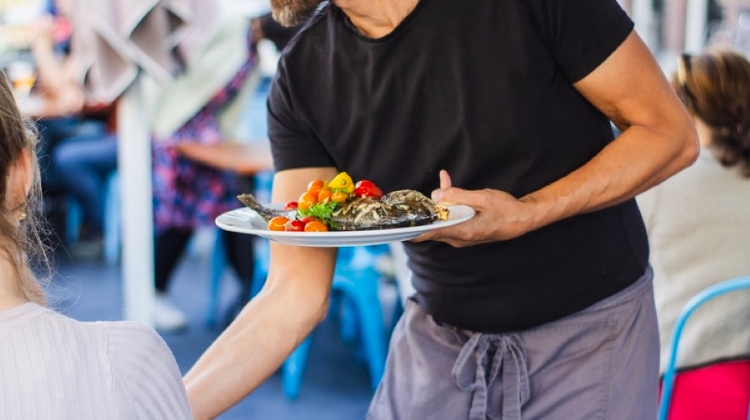 In 2018, Hungarians spent about 7.6% of their household expenditures on catering services, such as restaurant visits, slightly above the European Union average of 7%. according to statistical agency Eurostat.

In 2018, households in the EU spent more EUR 600 billion (equivalent to 3.8% of EU GDP) on catering services, Eurostat says.

The statistical agency says that the share of total household expenditure devoted to catering services increased in most member states between 2008 and 2018.

The fastest increase was reported in Malta (up from 8.2% in 2008, an increase of 4.4 percentage points). The second-fastest growth was registered in Ireland (up 2.9 pp), with Hungary coming in third with an increase of 2.5 pp.

In contrast, household expenditure on catering services fell in four member states where 2018 data is available.