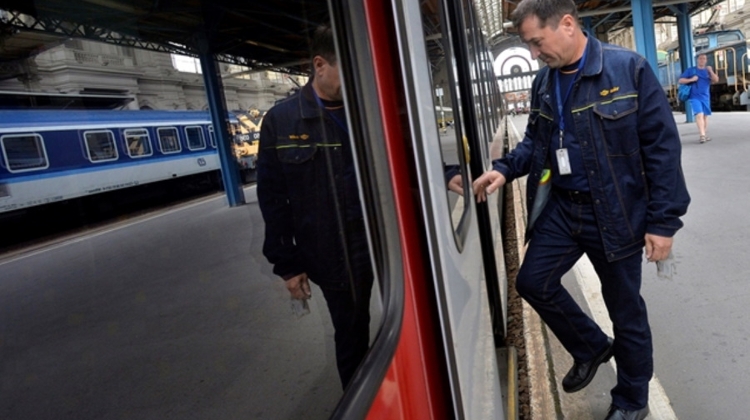 MÁV-Start will immediately review its policy of having engine drivers work in 12-hour shifts, the state passenger rail service announced on Thursday.

The announcement was made after a Wednesday morning incident in which a train running from Vác to Budapest stopped at the Rákospalota-Újpest station and did not move any further because the engine driver’s working hours had ended.

A similar case occurred in December but at least then the train stopped at a station, HVG writes, unlike the 2018 occurrence in which the driver stopped an Intercity train in the middle of the puszta when his 12 hours had elapsed.

The railway company said yesterday that experts have begun a review of the services and is reorganising those that might cause similar problems.

As a result, MÁV will strive when preparing schedules to make the shifts shorter than 12 hours so that similar cases no not occur.