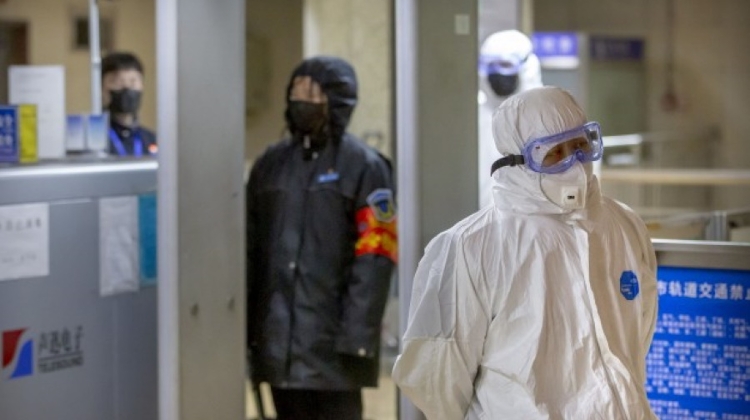 Six Hungarians are stranded in Hubei province in China, where authorities have imposed a quarantine due to the coronavirus outbreak, Foreign Affairs Ministry state secretary Tamás Menczer announced on Saturday.

At the moment, no one is advised to travel to the region, and it is impossible to leave, he added.

Four Hungarian citizens live and work at a hotel in Wuhan, the city at the centre of the outbreak, while a fifth is also in Wuhan and a sixth resides in another city in the quarantined province. They are all well, and the ministry is constantly in touch with them, Menczer said in a statement.

The Hungarian embassy in Beijing is also in contact with the Chinese Ministry of Foreign Affairs. They have been asked to provide further information on other Hungarians in the province should there be any.

Menczer emphasised that the ministry is closely monitoring any new information on the quarantine.

He mentioned that professionals recommend frequent hand washing and compliance with hygiene rules to control the spread of the virus, which has already appeared in Europe.

The ministry urges travellers to China to exercise due diligence and register on the Consular Services website.