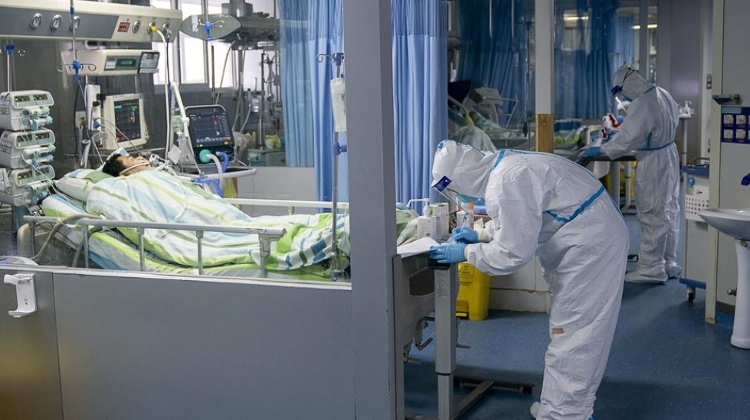 The likelihood of a coronavirus epidemic in Hungary is low and there have been no reports of any Hungarians affected by the virus, the National Public Health Centre (NNK) said.

In a statement, the NNK said it was monitoring the epidemic in China closely and will take immediate action if necessary.

The NNK said it sources its information on the virus from the World Health Organisation (WHO) and the European Centre for Disease Prevention and Control (ECDC).

Foreign Minister Péter Szijjártó has asked Hungarians planning to visit Hubei province in China to delay their journey and those travelling to other Chinese cities to consult the Hungarian consulate’s website and register for consular protection.

The foreign ministry state secretary in charge of communications said on Sunday that there were no reports of Hungarians affected by the coronavirus epidemic, which started in China.

As far as the ministry knows, a total of six Hungarians are staying in China’s Hubei province, which has been placed under quarantine, Menczer said.

All of them told the Hungarian embassy in Beijing that they are healthy.

Four of them are working in Wuhan, the capital of Hubei province, until early February and currently do not want to leave the city.

The fifth Hungarian is living and working in Hangzhou, the capital of another province, and plans to leave Hubei as soon as possible.

The sixth Hungarian is living in another city in Hubei province and plans to return to Hungary when possible, Menczer said.

The state secretary added that he had consulted the Hungarian chief medical officer on Saturday and Sunday to learn that Hungary’s health-care system was well-prepared and had the necessary tests to confirm the virus.

If the virus appears in the country, the health-care protocols to follow are in place, he added. In response to a question, Menczer said the Chinese ban on group travels was exclusively introduced for Chinese tourists.

The majority of European Union countries have not introduced special measures at airports and only a few countries have set up gates with thermal scanners on airports.

For the time being, Hungary does not consider it necessary to take special measures, he added.