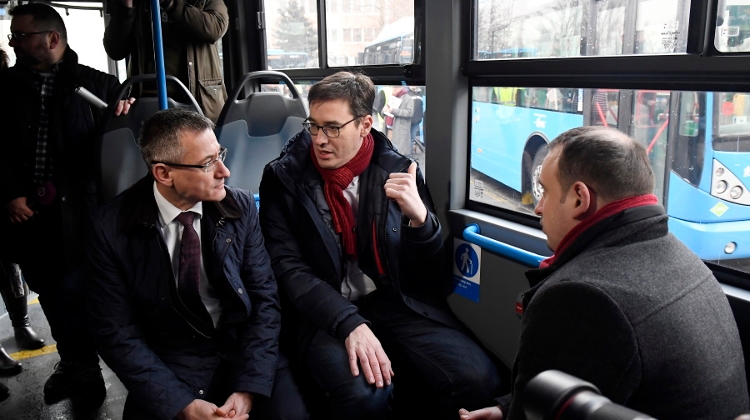 Budapest’s mayor, Gergely Karácsony, has defended his administration’s decision to scrap a contract for the use of advertising space on the capital’s public transport vehicles and amenities, and will challenge a large fine levied on Budapest’s public transport companies for reneging on contract.

After the municipal elections last October, Karácsony decided to prohibit companies owned by the municipality from signing contracts on advertising space that span a period longer than a year. This decision entailed declaring the 2016 tender void.

Karácsony said on Facebook that under the 2016 deal struck by his Fidesz predecessor, BKV launched a public procurement contract for the company’s advertising space shortly before the October election, thereby tying its successor’s hands in the event Budapest residents voted out the Fidesz administration.

“That’s why I voided the tender. I realise this harms certain economic and political interests, but this serves the people of Budapest, and I insist on the latter,” the mayor said, adding that the scale of the fine was “striking and unusual” and he vowed to appeal it in court.