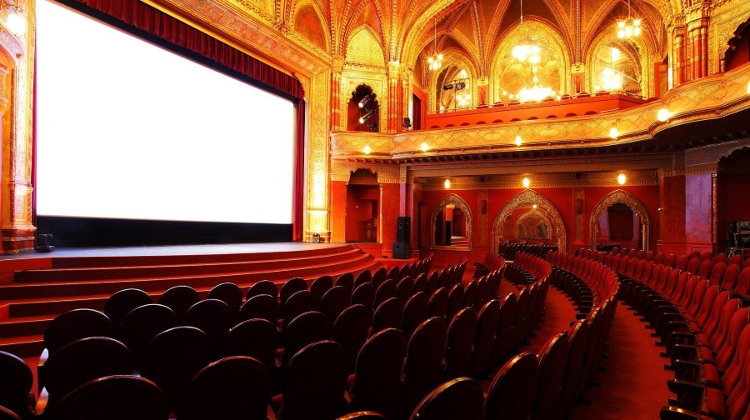 Budapest is a city that has been the star in many movies, and when it comes to watching them this city is home to some of Europe’s most beautiful and quirky cinemas. 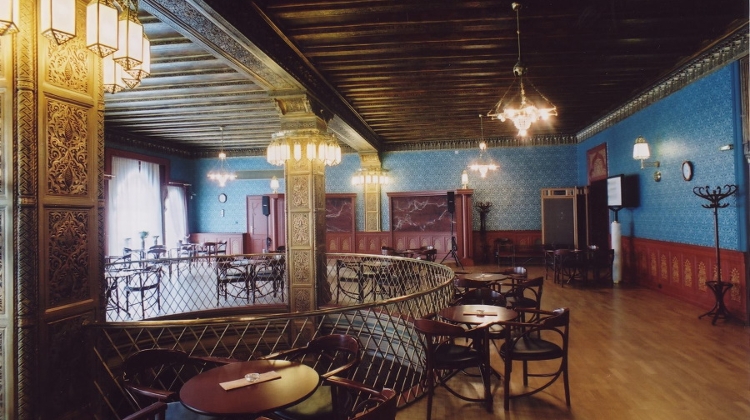 Located on Rákoczi út, this neo-orientalist architectural masterpiece is worth a visit for the interior design alone. This cinema resembles a jewel, drawing inspiration from Indian and Middle Eastern architecture.

The main screening room resembles the stage in a grand theatre or opera house rather than a cinema. You’ll find a variety of films projected here, but you won’t find the latest blockbusters.

International and local art house films take centre stage, along with live screenings of classic plays and operas, as well as documentaries. Some programs are in English or even subtitled in English. 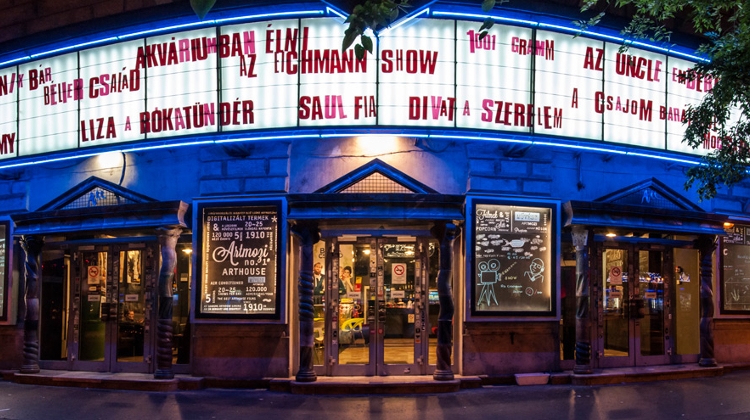 With its Gaudi-esque interior and themed screening rooms, the Művesz cinema is a cinephile’s dream. Its rooms are named and themed after renowned directors and cinematic figures from Tarkovsky and Buñuel to Chaplin. 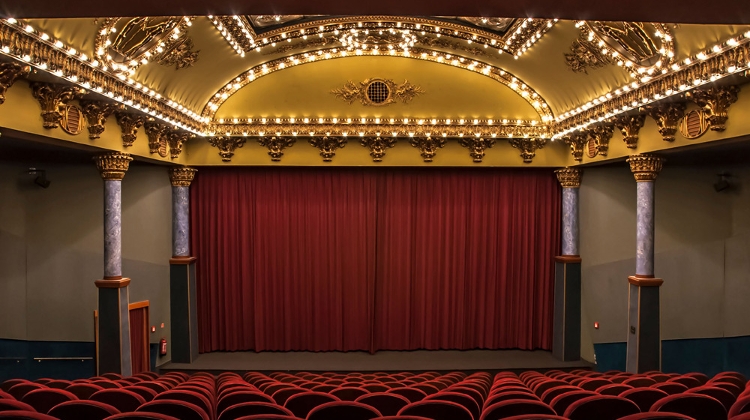 Back in 1926, the Puskin cinema was one of the most impressive and biggest film theatres in Europe and while it has seen numerous renovations it is still a spectacular building.

The interior still retains its old world, stately grandeur featuring ornamentation from its architect Sándor Krisztián, whose reputation arose from his sculptures in the Bristol and Astoria hotels. 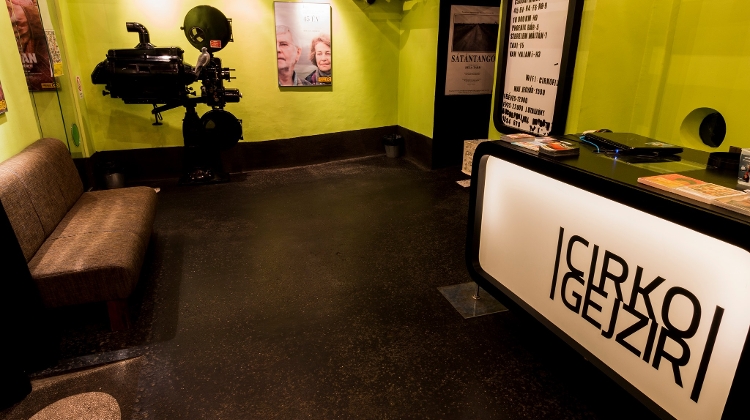 Said to be the “smallest cinema in Europe”, Cirko Gejzír is not only worth it for its cosy novelty but for its eclectic and diverse film program, from experimental Hungarian movies to international art house films from off-the-red-carpet places like Iran.

If you’re looking for something edgier than what you’ll find in your average multiplex, then this is the cinema for you. 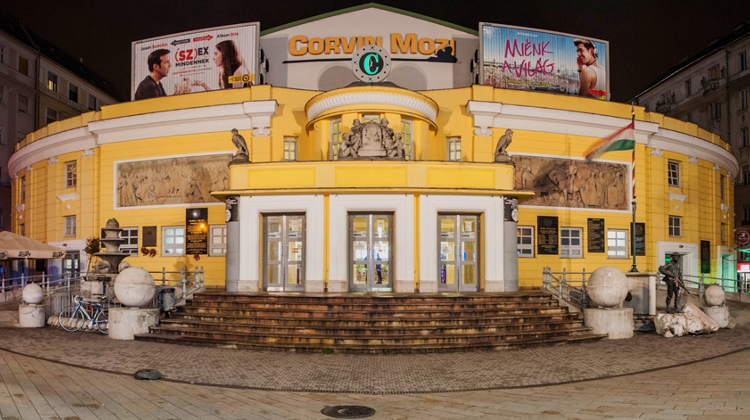 An Art Deco beauty with Classical elements, the Corvin Cinema is perhaps the only multiplex in the city housed in an old building.

While you’ll find all the blockbusters being shown here with state of the art screening and sound systems, its auditorium manages to preserve a theatrical ambience.