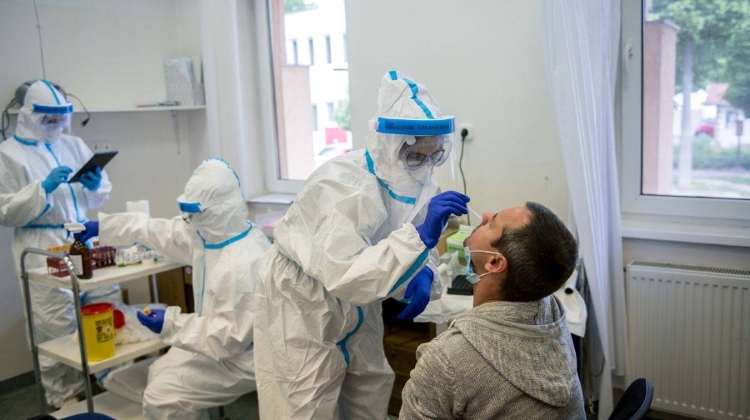 The vice-rector explained that PCR tests use viral hereditary material (RNA) to detect the pathogen in a two-step process in which RNA is first extracted and then amplified.

Now, with the new, rapid PCR test, the procedure can be carried out in a single step, which saves at least six hours. The whole process thus takes about two hours and requires fewer specialists.

Szabó assured his audience that the new tests are reliable but said it depends on the manufacturer when they are going to be available.