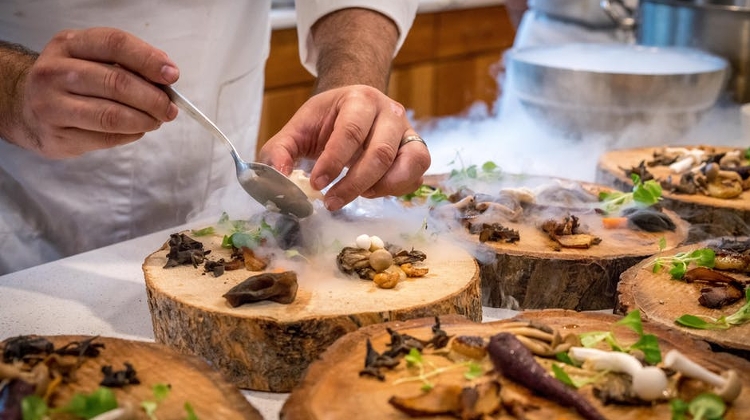 According to a survey of 250 chefs and foodies by Chefʼs Pencil, Budapest is the second most underrated foodie destination in the world, only behind Cape Town, South Africa.

The surveyed felt that Budapest, while already well-known and appreciated for its gastronomic excellence, still lacks the international recognition it truly deserves.

Besides praising the classic Hungarian delicacies ranging from goulash, fishermanʼs soup, and lángos, the publication specifically notes the fine dining sceneʼs remarkable development in the past 10 years.

Budapest now has six Michelin-starred restaurants, one with two stars.

The fact that there are now plenty of vegan and vegetarian establishments in the Hungarian capital is also mentioned in Chef Pencilʼs report, in addition to the beauty of famous coffee houses. 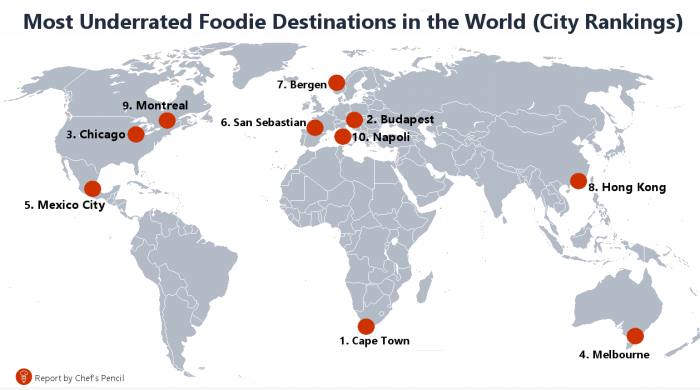 Behind Cape Town and Budapest, the third most underrated foodie destination is Chicago, USA.

The complete results of the survey are available here.