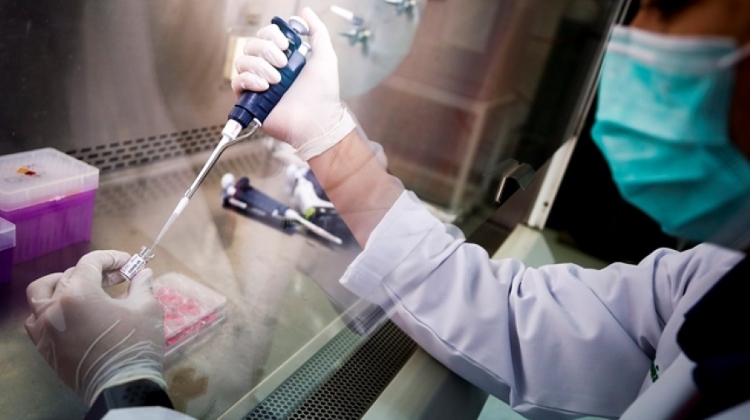 If Hungary imports the Russian vaccine Sputnik V, it will raise security concerns and destroy trust, the European Commission has warned.

The Russian vaccine case could lead to another conflict between the Hungarian government and the EU, Telex writes.

Reuters news agency quoted a European Commission spokesman as saying “the question arises whether a member state would want to administer to its citizens a vaccine that has not been reviewed by the EMA”, referring to the European Medicines Agency.

Under EU law, only vaccines licensed by the EMA can be marketed in the 27 member states of the EU, and Sputnik V is not an exception, the EMA said.

If people question the reliability of the vaccine, it will be much more difficult to vaccinate a sufficient proportion of the population, the spokesman said.

The Hungarian government did not respond to Reuters questions on whether it wanted to licence the Sputnik V vaccine at home or through the required EU process.

Learn more about what experts say about the Russian vaccine below in the video: