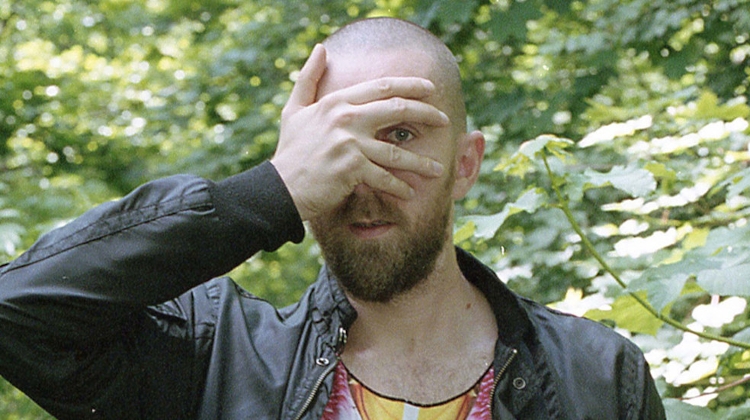 Metamorphosis is based on a short story by Kafka. It features the real world and the direction it is going in. It is a dramatically interesting absurd world. A grotesque vision and a parabolic structure.  Animals represent the world before man.

Man's true nature is symbolized by worms, animalism. This explains why Kafka loved worms and bugs so much.

Both man and our world are heading towards a different state, and if we do not change, we will find ourselves in a grotesque, radical world.

It is unexpected and at the same time fatal, it seals the fate of humanity. Man is his own enemy. Grotesqueness and distortion can be found in everyone.

The inner transformation into an animal is a metaphorical, lost dignity. One can only be a more complete instinctive person as an animal, the question is where it all leads to.

The work can be interpreted in several ways. It is basically based on the conflict of society and its distortion, and the transformation of the distortion. We can also take it as a rebellion against destiny. His transformation is ultimately a complete alienation from the world.

A live piano accompaniment can be heard during the piece, and the music is identical to the music in Philip Glass’s work of the same title.

Ticket:
Everyday 1 pm - 6 pm
On performance day from 1 P.M. until the beginning of the performance