Investments By Bavarian Companies To Save Hundreds Of Jobs In Hungary 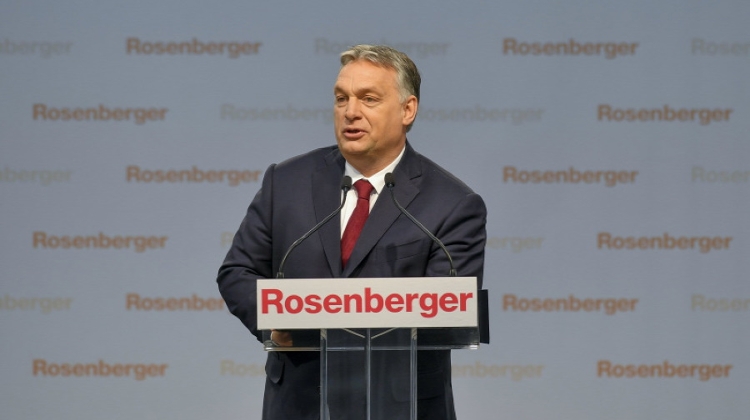 The Hungarian government has signed new investment agreements with Bavarian automotive industry supplier Rosenberger and motorhome, campervan and caravan manufacturer Knaus Tabbert, which will create and save hundreds of jobs, Péter Szijjártó, the foreign affairs and trade minister, said on Wednesday.

Rosenberger, which employs 4,000 people in Hungary, is investing 13.5 billion forints (EUR 38.0m) at its bases in Nyírbátor, Jászárokszállás and Jászberény, Szijjártó said on Facebook.

The investment, which the government is supporting with a 3.7 billion forint grant, will create 150 jobs, the minister said.

Meanwhile, Knaus Tabbert will receive a 500 million forint grant for a 1.3 billion forint capacity expansion at its motorhome plant in Nagyoroszi, in northern Hungary, he said.

The company, which produces more than 8,000 vehicles a year, will also begin manufacturing self-driving motorhomes, Szijjártó said. Knaus Tabbert’s investment will save 400 jobs, he added.

The federal state of Bavaria is Hungary’s number one economic partner in Germany, Szijjártó said.


MTI Photo of Orbán in the Nyírbátor Plant of Rosenberger: Zsolt Czeglédi