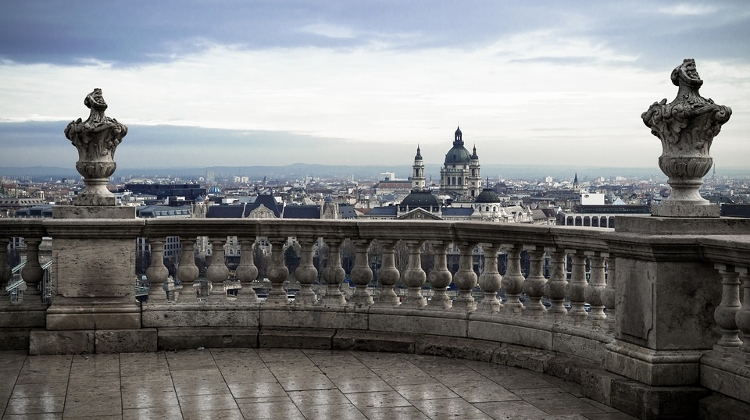 The number of foreign visitors to Hungary was down by 50% in the third quarter of this year compared to the same period last year and they spent 54% less, the Central Statistical Office (KSH) said in a report.

International visitors spent a total 383 billion forints (EUR 1.1bn) at current prices in the third quarter of this year, representing a drop in almost all areas, regardless of the length and purpose of their stay, KSH said.

Some 99% of international travellers arrived from Europe.