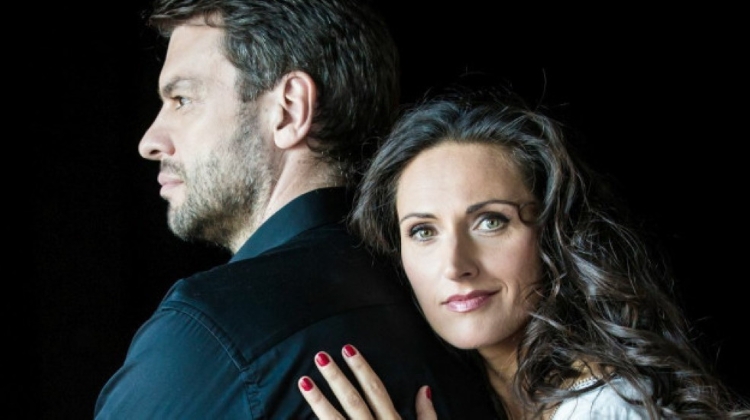 From Mupa: The story of Bluebeard, a lonely and mysterious nobleman who keeps his former wives locked up, has found countless interpretations since it was first committed to writing by Charles Perrault, the 17th century French author of fairy tales.

Of the many approaches, production director Csaba Káel was inspired by the one closest to the composer's intentions, the psychological reading.

'We try, in the spirit of Bartók, to represent how different qualities in the relationship of man and woman alternate or compete, while Judith seeks to get at the heart of the prince through his imagination.”

The work constitutes a certain transition between an opera and a concert piece, a perfect example of semi-staged (or specially staged) operas performed in concert halls.

In the second part of the evening, Balázs Vince presents a new choreography for The Miraculous Mandarin, performed among the sets of Bluebeard's Castle.

The director-choreographer, who as a dancer already performed one of the tramps, is interested, above all, in the mysterious figure of the Mandarin and his motivations.

This recording was made at a concert held at Müpa Budapest on 7 October 2016.