OperAdvent: Virtual Preparation For Holidays With Artists Of Hungarian Opera 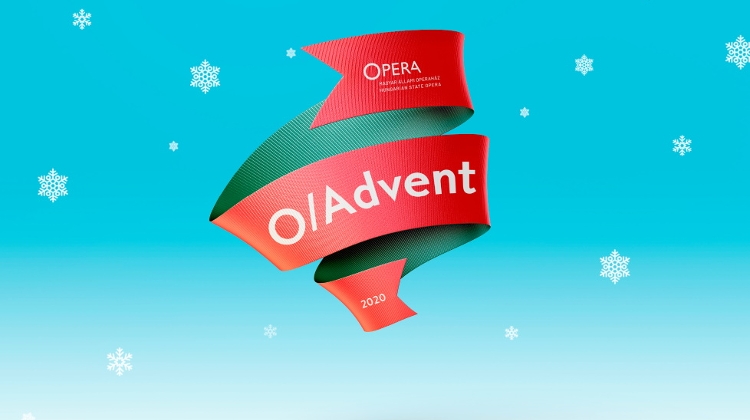 The Hungarian State Opera presents new recordings organised into an Advent calendar: newly recorded sound recordings and video productions are to inspire music lovers in their preparation for the festive season.

Although the Opera is forced to operate behind closed doors during the lockdown, the institute is even more determined to supply its audiences with the experience of music and dance.

Every day, a window in the virtual Advent calendar opens on the website and community site of the Opera that reveals a new recording of a song, aria, an excerpt from an opera, ballet production or a symphonic piece in connection with the festive season.

The performers include popular soloists and musicians as well as artists of the Chorus, Orchestra and Ballet, but members of the Children’s Chorus also hide behind one of the windows.

The Opera has carried out the recording of two compositions by Ariel Ramírez (1921–2010) that were originally due to be produced earlier this year.

In many ways, the world of Christianity in America is different from European rites. For the Spanish-speaking peoples of Central and South America, exuberant joy and overflowing emotions are all part of religious life, which resonates in Misa Criolla and Navidad Nuestra by the Argentinian composer.

The prayers from the mass inspired by folk traditions and the movements of the Christmas oratorio can now be heard in instalments featuring soloists István Horváth (tenor), Zsolt Haja (baritone), the Hungarian State Opera Orchestra and Chorus (chorus master: Gábor Csiki) conducted by István Dénes.

The Advent calendar can be accessed at opera.hu.