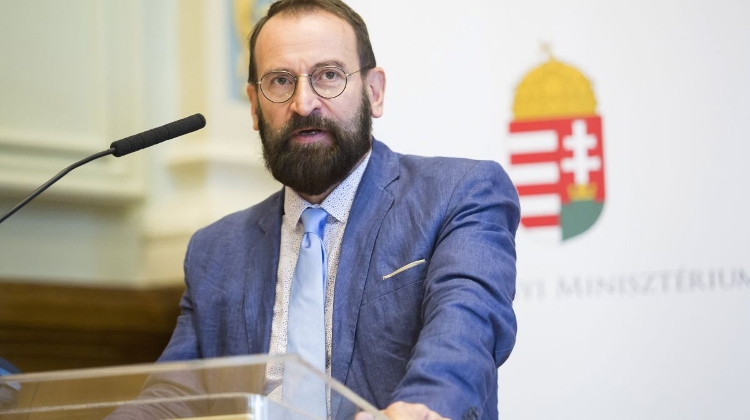 Szájer, a long-time Fidesz MEP who on Tuesday apologised to his family and political community for breaching lockdown rules by attending a house party in Brussels, has quit the Fidesz party, Magyar Nemzet reported.

The politician tendered his resignation to Fidesz party director Gábor Kubatov on Wednesday, the paper said.

“What our fellow deputy József Szájer did is incompatible with the values of our political community,” Orbán told Magyar Nemzet during a break in a cabinet meeting.

“We won’t forget or disavow his thirty years of work, but his action is unacceptable and indefensible.

After what happened, he made the only right decision by apologising and stepping down as an MEP and quitting Fidesz,” Orbán said, adding that his party has acknowledged Szájer’s decision.

Szájer on Tuesday said it was irresponsible of him to violate Belgium’s lockdown rules, adding that he was prepared to face the consequences of his actions.

He announced his resignation as an MEP on Sunday, saying that his decision marked the end of a “long period of reflection”.