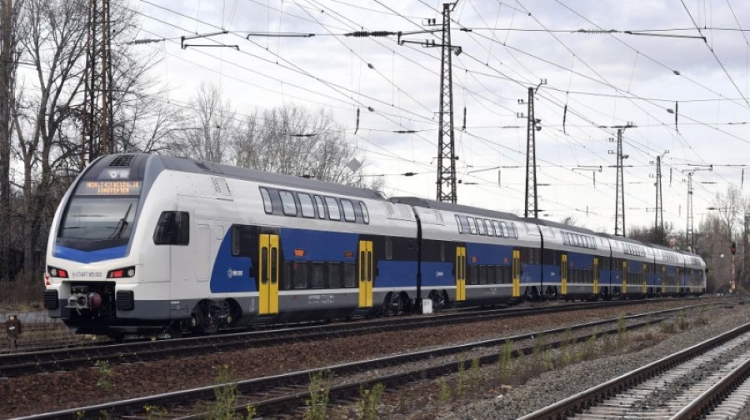 “Information on international lines is constantly updated on the official website and Facebook page of MÁV Hungarian Railways,” the statement said.

Delays have also been announced in the east of Hungary duo to the wind bringing down power lines over the tracks.

Meanwhile, the office of the mayor of Budapest reminded citizens that a second yellow warning had been issued to Budapest and central Hungary due to the gale-force winds, and asked people to stay at home if possible and be extremely careful.