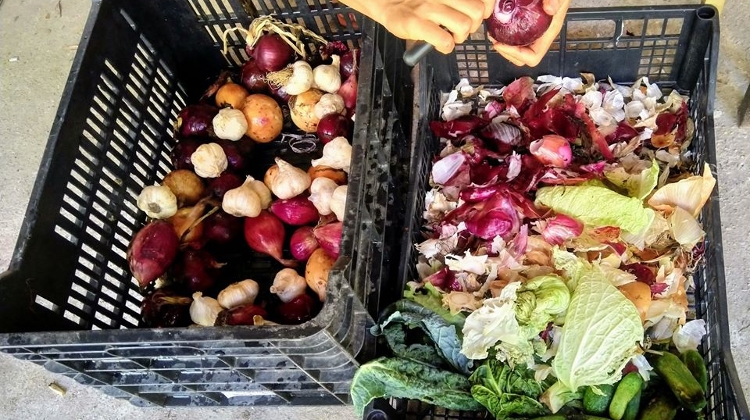 Lots of food goes into the trash, and more than half of the waste is accounted for by households, says hvg.hu.

"This is where we will be most concerned, with households and hospitality businesses," says Gyula Kasza, head of department at the National Food Chain Safety Authority (NÉBIH), who launched its "Without Leftovers" program in 2015.

According to NÉBIH, 1.8 million tonnes of food waste are produced annually by the food industry in Hungary, which is equivalent to 68 kg of food per person.

This is below the European average, but it accounts for about 10% of all our grocery shopping, so an average household throws almost HUF 50,000 into the trash every year.

According to the European Commission, 88 million tonnes of food waste are generated every year in the EU (equivalent to approximately EUR 143 billion).

Accordingly, the EU has taken serious steps to reduce food waste. From 2020, all member states will have to start measuring food waste throughout food industries. The goal is to halve food waste by 2030, hvg.hu notes.