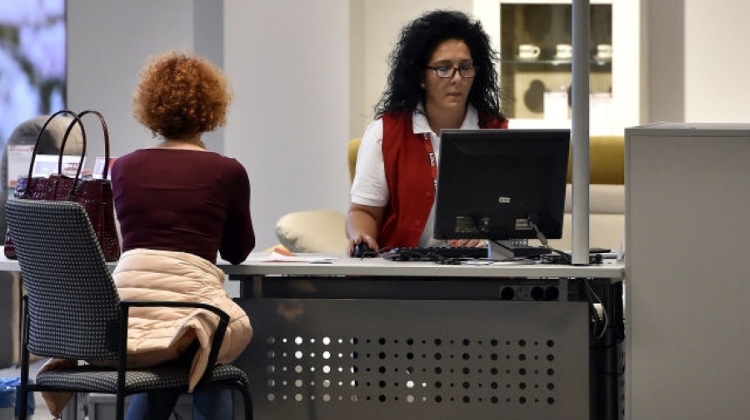 Hungarians have the lowest amounts of debt relative to their incomes in European comparison, but many still experience difficulty with paying their bills, according to a fresh survey by receivables management company Intrum.

Slovakia scored 6.19, the Czech Republic 6.16 and Poland 5.54 points on the barometer which factors in the ability to pay bills on time, credit freedom, saving for the future and financial literacy.

Hungary’s relatively high score can be attributed primarily to the low volume of retail lending stock. Hungary had the highest level of credit freedom out of all European countries.