British Travellers Now Advised To Return To The UK 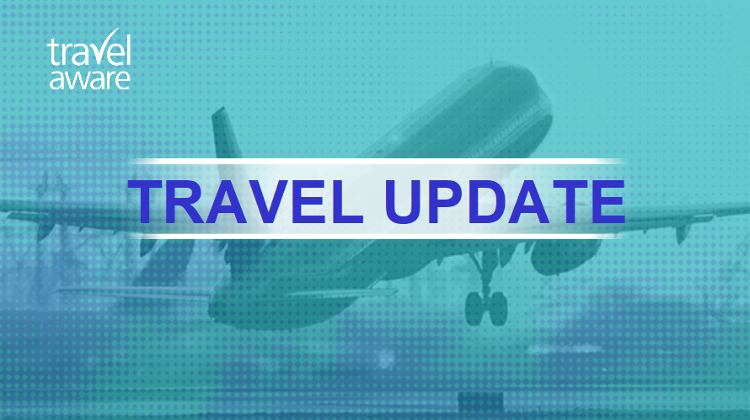 This advice is aimed at British people travelling abroad rather than those who are permanent residents overseas who are urged to follow the advice of the local authorities in their host country.

* All British travellers abroad who are usually based in the UK advised to return now
* International travel is becoming highly limited with the further closure of air routes, land borders and domestic restrictions introduced daily
* British travellers should contact their tour operator or airline now. Commercial flight options are still available at present

All British tourists and short-stay travellers currently abroad should return to the UK where commercial flight options are still available, the Foreign Secretary announced today.

Last week, the FCO announced an unprecedented change in travel advice to advise against all but essential international travel, initially for a period of 30 days: https://www.gov.uk/foreign-travel-advice.

Today’s update reflects the pace at which international travel is becoming more difficult with the closure of borders, airlines suspending flights, airports closing, exit bans and further restrictions being introduced daily. Further closures to air routes may come in the next 48 hours, possibly without notice.

Some British tourists abroad are already finding difficulties returning to the UK because of international travel restrictions and domestic policies around the world. The FCO is working around the clock to support all British travellers in this situation come back to the UK.

The UK Government is working with airlines to keep routes open and is calling for international action to keep air routes open for a sufficient period of time to enable international travellers to return on commercial flights.

British travellers should contact their tour operator or airline now to arrange a commercial flight if they want to leave. There is an unprecedented demand on the FCO’s consular services so all British tourists abroad should go online for the latest in country advice.