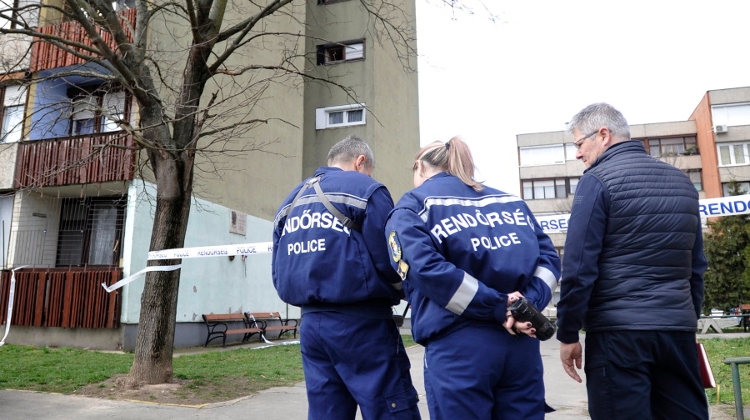 A gas explosion in a ten-storey residential building in Vác on Saturday was caused by two men heating a World War II grenade, at a gas stove, police revealed yesterday.

The explosion in a third-floor flat shattered windows, destroyed a partition and damaged the gas mains. No fire erupted but the 108 residents had to temporarily leave the building. They have since returned.

Paramedics tended to the two men, who sustained light injuries. They thought the grenade had been defused.

Proceedings have been launched against the two on suspicion of committing an abuse of explosive devices.

The man who sold them the grenade was caught and taken into custody with the help of Counter-Terrorist Centre agents at his home on Monday morning.