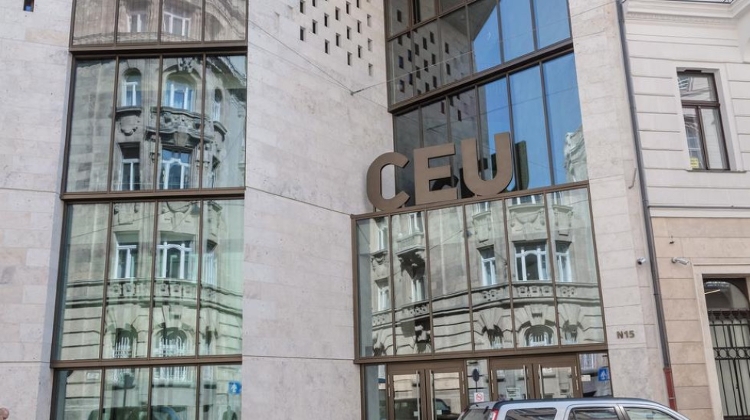 A top European court official has found that amendments to Hungary’s law on higher education that affect how foreign universities such as the Central European University operate in the country breach EU law.

The advocate general of the Court of Justice of the European Union (CJEU), Juliane Kokott, said Hungary “must treat foreign and national higher education institutions equally”.

Hungary’s parliament passed the amendments in the spring of 2017. They obliged foreign universities to carry out educational activities in their home countries and made their operations dependent on a bilateral agreement between the Hungarian government and the country in which the universities were based.

The opinion, which does not bind the CJEU, said the contested legislation “appears to be a means of arbitrary discrimination” even if the intent of the legislation was to prevent fraudulent practices.

The CJEU noted in a press release that the CEU, founded by investor George Soros, was the only foreign university that failed to meet the requirements outlined in the amendments approved by lawmakers in 2017.

The European Commission launched an infringement procedure against Hungary over the amendments shortly after they were approved.

The EC said the amendments are “not compatible with the freedom for higher education institutions to provide services and establish themselves anywhere in the EU” and added that it is “of the opinion that the new legislation runs counter to the right of academic freedom, the right to education and the freedom to conduct a business”.

CEU welcomed the opinion, saying that it “affirms, in every detail, the case that CEU has been making since lex CEU was passed”. Should the CJEU adopt the advocate general’s opinion, Hungary, as a member of the EU, would be obliged to “scrap lex CEU”, the statement said.

The statement noted that the CEU cannot enrol students in his US-accredited courses and the CEU now operates a campus in Vienna.