Consumer Price Index In Hungary Falls To 3.9 Percent In March 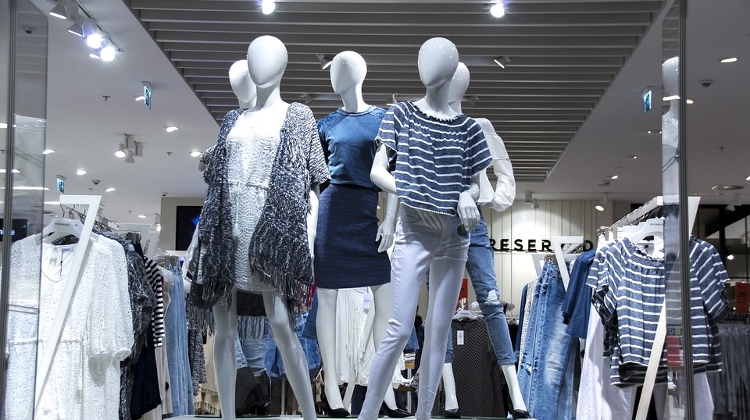 Consumer price inflation in Hungary slowed to 3.9% in March, falling back into the +/- one-percentage-point tolerance band around the National Bank of Hungary’s 3.0% mid-term target, data released by the Central Statistical Office (KSH) show.

The price of food, spirits and tobacco continued to drive prices higher, but the impact was mitigated by a drop in vehicle fuel prices.

Food prices climbed by 7.6%, as the price of staples such as sugar, milk and bread rose more than the average.

The price of spirits and tobacco rose by 7.2%, lifted by tax changes.

Core inflation, which excludes volatile fuel and food prices, was 4.3%. CPI calculated using a basket of goods and services used by pensioners was 4.2%.

In a monthly analysis released after the publication of the KSH data, the National Bank of Hungary (NBH) attributed the slowdown in inflation in March to the fall in vehicle fuel prices, while core inflation was lifted by processed food and market services prices.

The NBH’s measure of core inflation excluding indirect tax effects – a bellwether indicator of underlying inflation – was 3.9% in March, edging up from 3.8% in the previous month.