Poll Finds Most Hungarians Unhappy With Handling Of Covid-19 Crisis 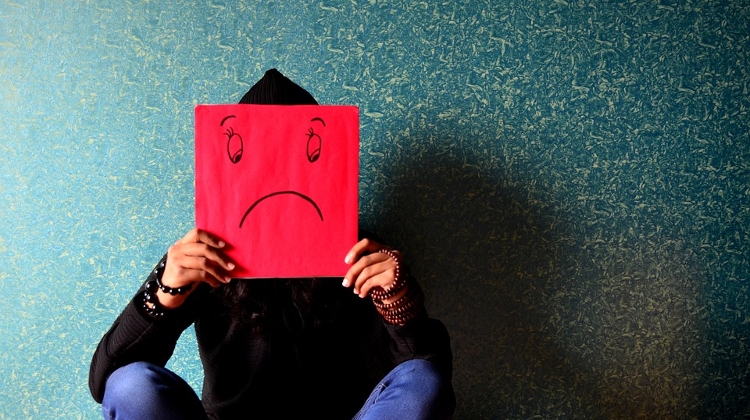 One-third of the Hungarian population expects life to return to normal within a month or two, while two-thirds of people believe that is realistic only in August, according to a representative telephone survey conducted by Zavecz Research.

The results of the survey were posted on the website of the Institute for Social Democracy established by the Socialist and Dialogue parties.

Most respondents rate as slightly better than mediocre the way the cabinet is handling the health and economic crises.

Zavecz also found that opposition proposals have greater support than the government’s measures:

- 59% of the respondents believe that necessary protective equipment for doctors and nurses was not available in time;

- 69% agree that the public was unable to obtain appropriate protective equipment in time;

- 85% consider a wage hike for those performing public duties as very useful;

- 83% would support extending the unemployment benefit to nine months and raising it to at least Ft 100,000;

- 90% believe that the super wealthy, billionaires, multinational companies, banks and Hungarian big businesses should have a larger role in carrying the burdens of the crisis;

- the majority disapproves of the siphoning off of the vehicle tax from local councils.

Nonetheless, Fidesz has 53% support among decided party voters, more than all the others put together, while the Democratic Coalition is the second strongest party with 15%. (444.hu; hirklikk.hu)