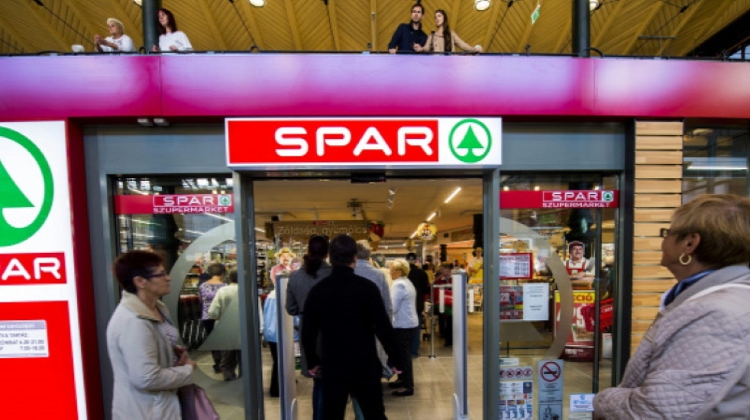 Retail chain Spar confirmed news that it will lay off staff hired only last month due to the special levy on large retailers announced by the government.

Spar took on some 900 workers to cope with the buying frenzy seen in late February and early March as the coronavirus crisis began.

“We no longer have the possibility of maintaining the extra staff, due to the introduction of the special tax,” the company said.

The government announced special taxes on banks and retailers earlier this month, saying it needed the funds to combat the epidemic.

The cabinet expects to collect Ft 36 billion from retailers this way.