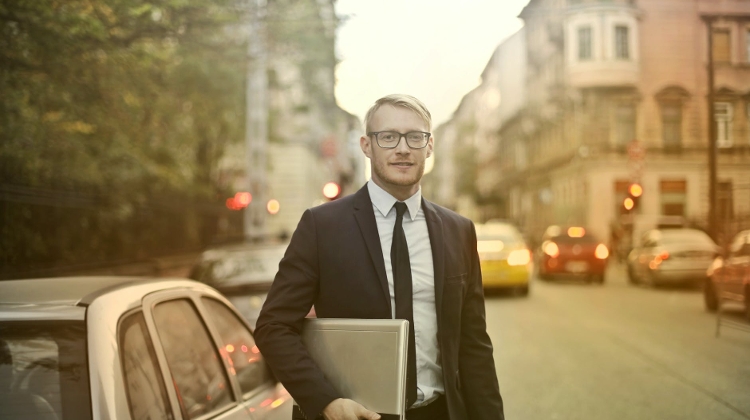 Budapest is the fifth best city in the world for working from home or remotely, according to the Remote Working Index report by Broadband Deals.

The index assessed 50 popular cities in the world, ranking them based on average internet speed, availability of food delivery companies, the amount of remote working jobs available, the cost of a laptop, and the cost of living.

According to the ranking, only Bucharest, Houston, Las Vegas, and Atlanta are better cities for remote work than the Hungarian capital.

The report points out that Budapest boasts fast internet speeds of 41 Mbps, a relatively low cost of living of GBP 470.39 per month, and a high proportion of jobs (2.33%) offering the possibility to work remotely.

First-placed Bucharest has an internet speed of 52 Mbps, a living cost of GBP 421 per month, and about 4.33% of jobs in the city give workers the opportunity for remote working.

Broadband Deals ranks Rome as the worst city for remote working, mainly due to having the joint second highest laptop cost (GBP 1,596.89) of the surveyed cities, and slow internet speeds (16 Mbps).

Milan is the second-worst, due to similar reasons. Still, 1.08% of jobs in the city offer the availability to work from home, compared to just 0.61% in Rome.

South Korean capital Seoul completes the bottom three. Only 0.14% of jobs in the city offer the availability to work remotely. The cost of living in Seoul is higher than the aforementioned two Italian cities, but faster internet speeds prevent the city from below them, the report notes.

The complete report can be found here.