Budapest Airport To Welcome Many More Flights In June 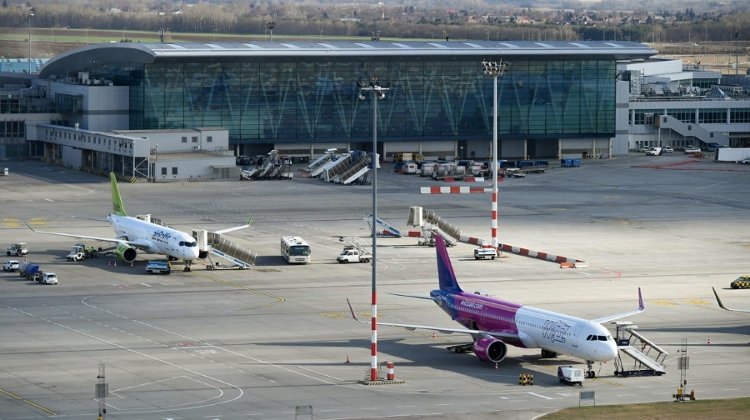 British Airways will fly to London, Eurowings to Stuttgart, Jet2 to Leeds and Manchester, Qatar Airways to Doha and Swiss Air Lines to Zurich.

In addition, Emirates is considering a revival of its flights to Dubai.

Wizz Air has resumed flights to 15 destinations in May, and KLM has also reopened its route to Amsterdam.

The number of passengers passing through the airport was only 9,870 in April, down from 1.3 million a year earlier.