Hungary’s Auto Showrooms Reopening In May 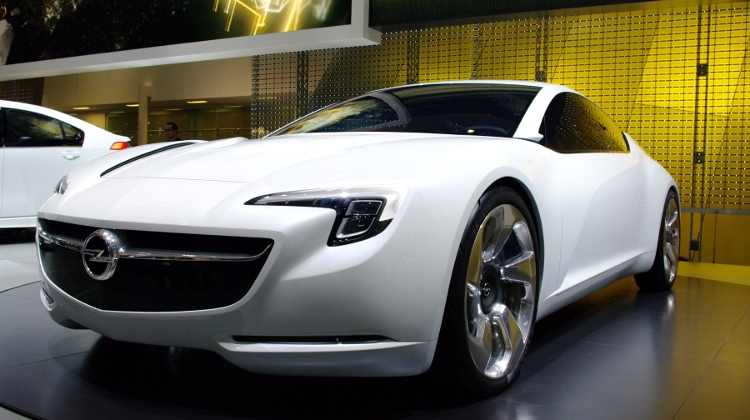 In the first four months of this year, a total of 38,841 new cars received license plates, down 17% from a year earlier, and this has also led to a decline in leasing companies, which finance 40% of car purchases, says uzletem.hu.

After the crash, the situation may improve in May as car showrooms reopen.

In both Europe and Hungary, sales fell sharply due to the epidemic, partly due to falling demand and the closure of car showrooms.

“That is why it is important that the car showrooms are back in operation from the beginning of May,” Zoltán Tóth, secretary general of the Hungarian Leasing Association, was quoted as saying.