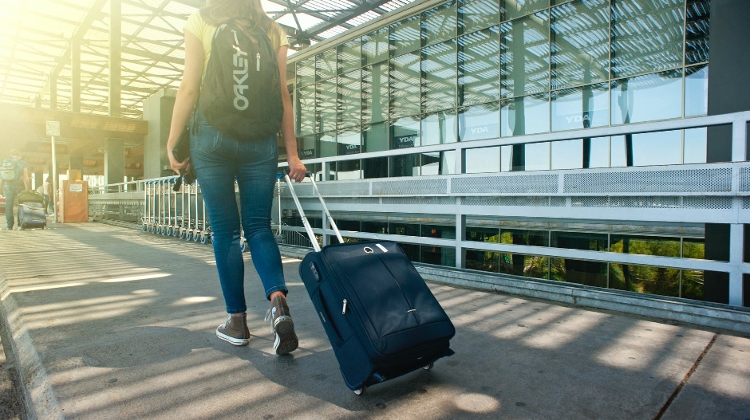 Castle District flats owned by the municipality of Budapest, rented out for a few tens of thousands of forints, were illegally sublet to tourists.

The location and the quality of the flats made it possible for the tenants to cover their monthly rent with just one or two guest nights.

This caused loss not only to the municipality of Budapest, but also to the people of Budapest, because instead of living there, tenants used the flats for business purposes.

The illegal subletting was revealed by an inspection by the municipality, as the new mayor of the district had had enough of the illegal home renting in Buda Castle.

HVG reported that the flats were listed on the accommodation search sites booking.com and AirBnb, where they were rated high for location and the excellent value for money.

First District mayor Márta Naszályi had the rental contracts terminated immediately and said “Rented out flats are to accommodate families from the district. If someone can sublet them, they clearly have somewhere to live, so they do not need the support of the municipality.”